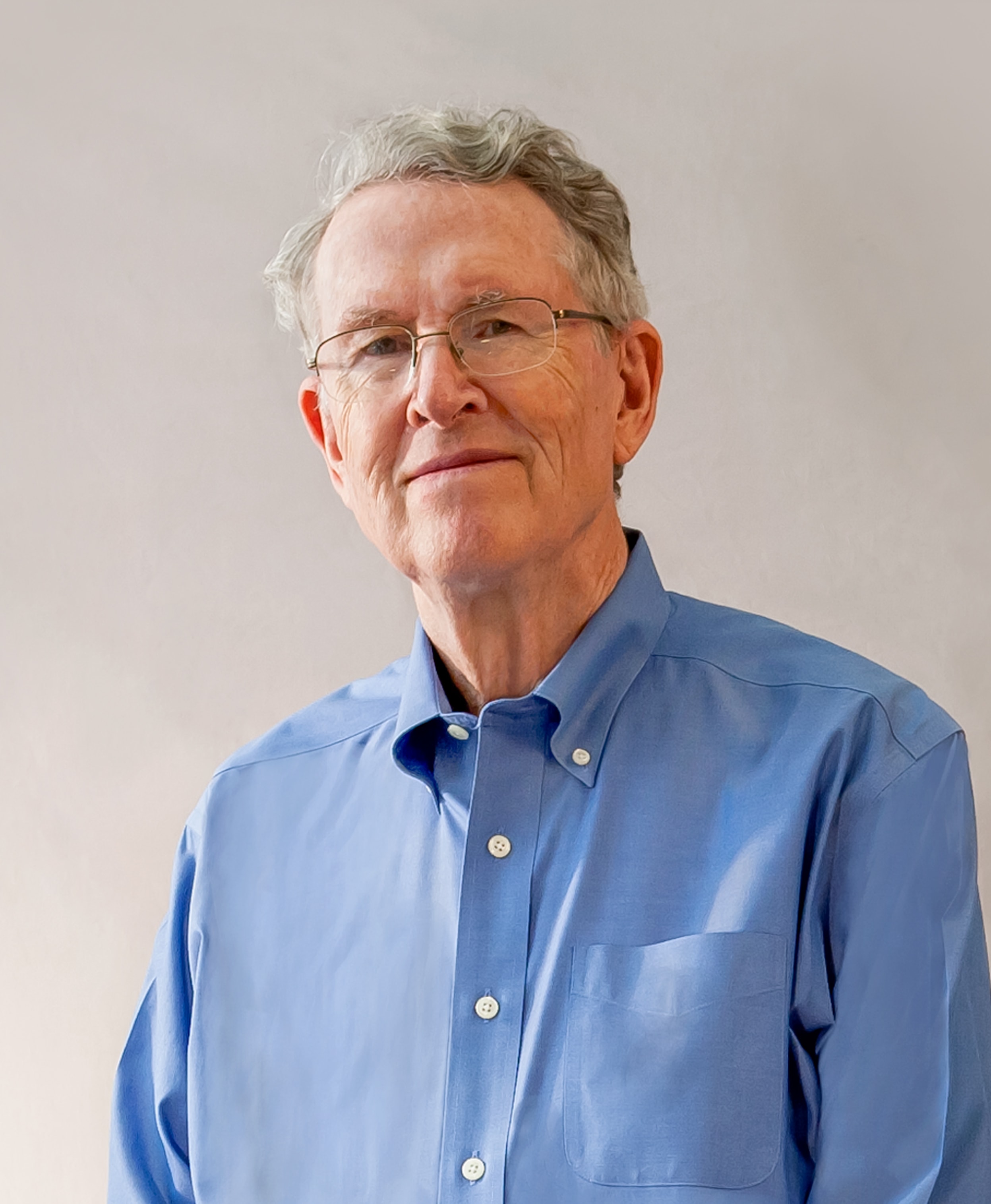 Nationally recognized for contributions to law and public policy and widely published in leading statistical and economic journals, Will Fairley has contributed to successful outcomes in more than 400 engagements. He has published over 45 professional articles, and been accepted as an expert by over 30 courts, boards, arbitrators, or mediators. Dr. Fairley is a Fellow of the American Statistical Association.

Though thousands of people had worked with the federal Medicaid reimbursement system, Will was the first to identify and quantify an unfair bias in the way the system assigned payments to the states. By introducing the concept of a “Penalty Bias,” Will helped return millions of dollars in penalties to a coalition of states.

Will has been recognized as an expert statistician in numerous federal and state courts, as well as in settlement negotiations, arbitrations, and mediations. Following are citations from court opinions citing Dr. Fairley’s work:

“The method employed by the … expert [Dr. Fairley] to calculate the damages was somewhat akin to that upheld in Bigelow v. RKP Radio Pictures, Inc. which recognized that when a defendant’s tortious conduct is of a nature that precludes precise ascertainment of damages, the jury may make ‘a just and reasonable estimate of the damage based on relevant data’.”

“Dr. Fairley successfully demonstrated that there is “no statistically significant difference between the differential in average license fees per household for cable networks ranked by advertising and the differential for cable networks ranked by total day ratings. …  The Panel concludes there is no statistical basis for Dr.____’s assertion that CSOs place the greatest value on the 18-49 demographic.”

“No effort was made to controvert Dr. Fairley’s convincing analyses, all of which showed that the proposals in the Mayor’s Plan could reasonably have been reached by random selection,thereby tending to negate the hypothesis of discriminatory intent… Dr. Fairley made clear how little utility plaintiff’s data possess… When properly analyzed, the data plaintiff advanced to prove disparate impact in fact tend to negate any intent to discriminate…